Our relationship with the ATC began in June of 2016. When we initially spoke with them, their account was idle for more than five years. Unfortunately, their Google Grant never generated any real traffic and was unable to generate any conversions. Our goal was to quickly turn around an idle account to show an ROI and demonstrate the real power of Google Grants. Below you'll find ATC’s numbers before they began working with us:
‍
June 2016:
• Ad spend: $9,935.58
• Clicks: 6,352
• CTR: 73.02%
• Meaningful conversions: 0
• Conversion value: 0

To foster the type of success ATC wanted and deserved, we used the solutions below. 👍

We implemented SKAG and CRO to focus on high volume keywords

One of the positives of ATC’s Google Grant was their ad spend. Even though their account was unmanaged for over five years, they continued to use their entire $10,000 Google Grant month after month. This gave us half a decade’s worth of research to use for future campaigns. In that regard, this was indeed a gem of an account. You see, they were “maxing out” their budget with little to no effort. We saw this as a big win. All we had to do was leverage the traffic into conversions, a process we started by introducing single keyword AdGroups (SKAG). More on that in a minute.
‍
Looking at five years worth of data.
‍As always, before we could begin working on ATC’s account, we had to create a plan and make sure it stayed organized. Since they had more than five years’ worth of keyword data, we looked at every keyword that was: 1) Inexpensive. 2) Had a low paid difficulty score. 3) Had a high volume (this was our most important metric).

By the end of the research, we identified more than fifty new opportunities.

‍Introducing SKAG and CRO.
SKAG is an advanced and time-consuming method for managing an account, but it delivers some of the best results in the industry. By focusing mainly on specific keywords while avoiding broad terms, we could bring high-quality traffic back to ATC’s website. When we implemented SKAG, we tested more than eight different campaigns to identify which one generated the highest conversions. During this testing phase, all traffic was sent to a relevant non-converting page. Once we determined which campaign generated the most conversions, we implemented a short landing page (and other secret goodies). In the beginning, the lead generation campaign generated only around 300 emails per month, but with A/B testing and the implementation of three new landing page designs, we’re now generating more than 3,200 emails per month. That’s more than 38,400 new subscribers every year!

Increased click-through rate (CTR) by over 500%.

Increased monthly clicks by an average of 36%.

I’m Michael, but feel free to call me Mike. Along with our CEO, I keep a close eye on all our accounts and account managers. With over a decade of leadership experience and masterminding everything PPC, you can be confident that your account will be in the best hands. If you’re ready to learn how your account is performing get your free review from me today!

Get your free review 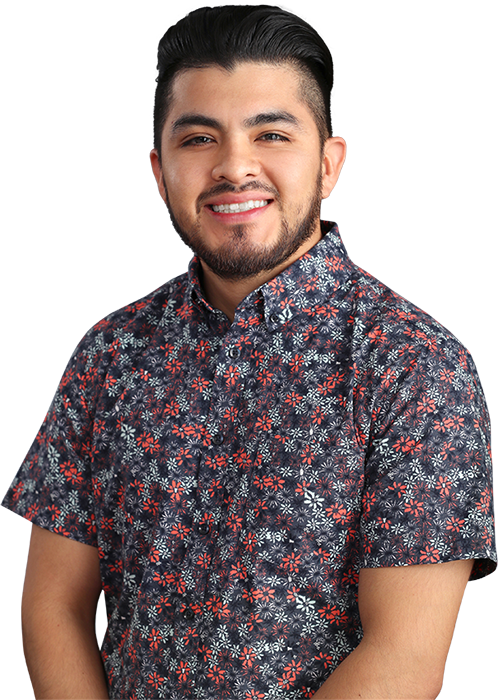 No obligations – No BS

What you’ll get in your free review.

Maximize your budget
Discover what campaigns are wasting your budget.

competitor research
See what campaigns/ads your competitors are running.

Get a review from Michael